Are Instant Drug Tests As Accurate as They Seem?

What Business Owners Should Do if Their Employees Use Drugs

Most of us are familiar with lab-based drug screening. It is a screening where we go to a testing facility to have our urine sample collected, then get the results after a day or two.

While this testing method produces reliable results, the turnaround time can be inconvenient in some cases, like when screening an applicant for a non-safety-sensitive position. For this reason, instant drug tests (also called rapid drug tests) were introduced.

What Is an Instant / Rapid Drug Test?

As its name suggests, an instant drug test gives you results in five minutes or less, making it a viable and affordable choice for onsite screening. It typically involves collecting a urine sample in a cup, then dipping a test card in it. The indicators in the card will then change colors to interpret the result. With this screening method, the results are considered either negative or non-negative.

How Accurate Are Instant Drug Tests Compared to Lab-Based Ones?

In terms of negative results, rapid drug tests are highly accurate (up to 99%). However, if they give a non-negative result, it can’t be verified right away if it is really positive or just a false positive. Here are some scenarios that can give you a false-positive result.

If you are fully aware of the food or medication you are taking and have the prescription for it, you can dispute the false-positive result of an instant drug test. You may ask a lab for a more advanced testing method for verification. This brings us to the advantage of lab-based drug testing.

Screening laboratories usually perform a sophisticated process called gas chromatography-mass spectrometry (abbreviated as GC/MS). This scientific method can provide conclusive evidence for the presence of drugs and metabolites in a specimen, minimizing the occurrence of false-positive results. 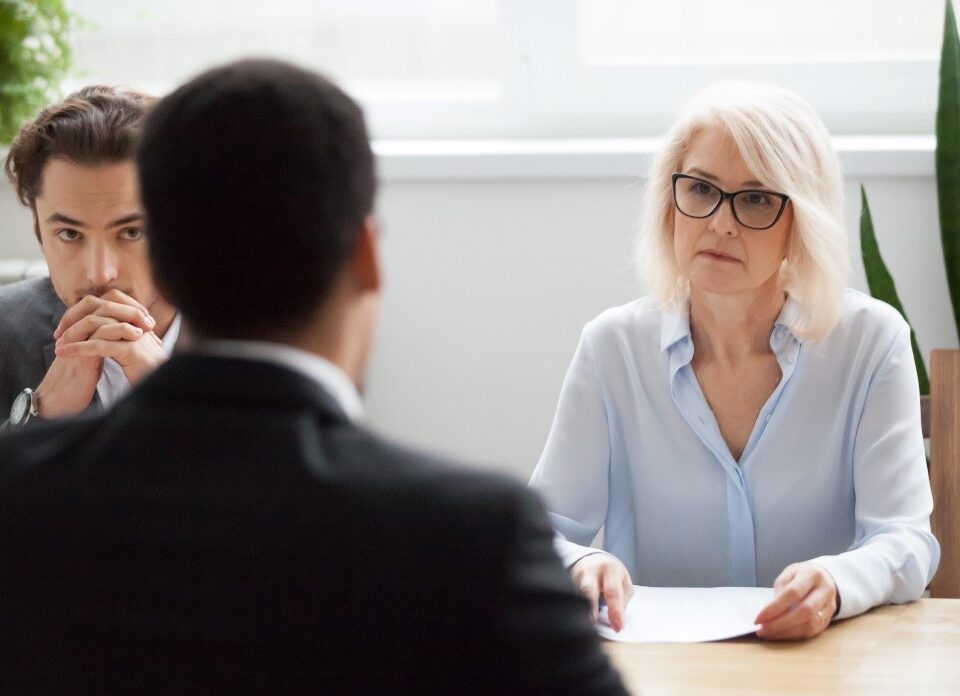 What Business Owners Should Do if Their Employees Use Drugs