Synthetic Marijuana: What Is It & Why Is It Dangerous?

4 Reasons Why Companies Should Drug Test

Synthetic marijuana refers to a relatively new group of drugs that fall under the category of new psychoactive substances (NPS). While they are commonly referred to as “synthetic marijuana”, these products use chemicals that are similar to those found in the marijuana plant, which is then sprayed on dried plants or liquified to be used in e-cigarette devices.

Synthetic marijuana products have been easy to purchase in gas stations, drug paraphernalia shops and on the internet because they are largely unregulated. According to the National Institute on Drug Abuse, “authorities have made it illegal to sell, buy, or possess some of these chemicals. However, manufacturers try to sidestep these laws by changing the chemical formulas in their mixtures.”

What Are Some Popular Synthetic Marijuana Products?

The manufacturers of synthetic marijuana generally use colorful packaging and inventive names. Some popular synthetic marijuana brand names include K2, Spice, Kronic, and Joker. These products are sold as dried plants that can be smoked or are sold in liquid form in plastic bottles which can be used in e-cigarette devices.

Are There Warnings on Synthetic Marijuana Products?

The majority of synthetic marijuana products have warning labels on them to alert users of the dangers of the product. These warnings generally include a label stating the product is “not for human consumption”.

What Are The Dangers Of Synthetic Marijuana Products?

The effects of synthetic marijuana products are unpredictable and can cause severe side effects that can have a damaging effect on the user’s mind and body. These drugs can also be addictive. To test for this drug, companies must perform a specific kind of test since this drug will not show up on a regular 9 panel test.  If you or a loved one has been impacted by synthetic marijuana products, you should look into a substance abuse treatment program. 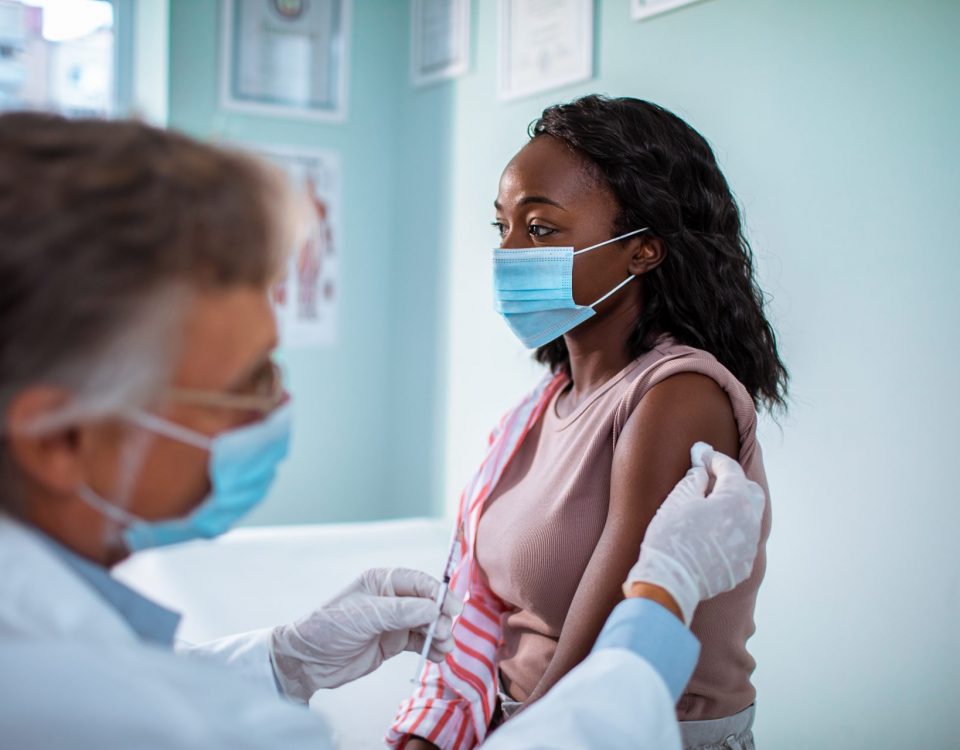 Types of Vaccines People Should Get Before Traveling 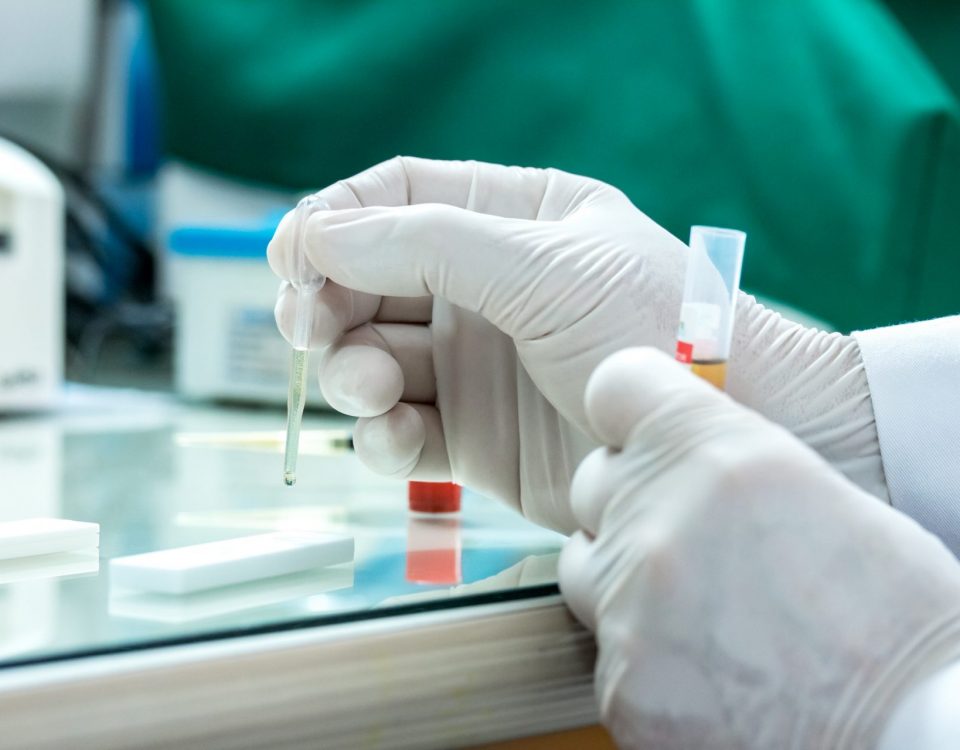 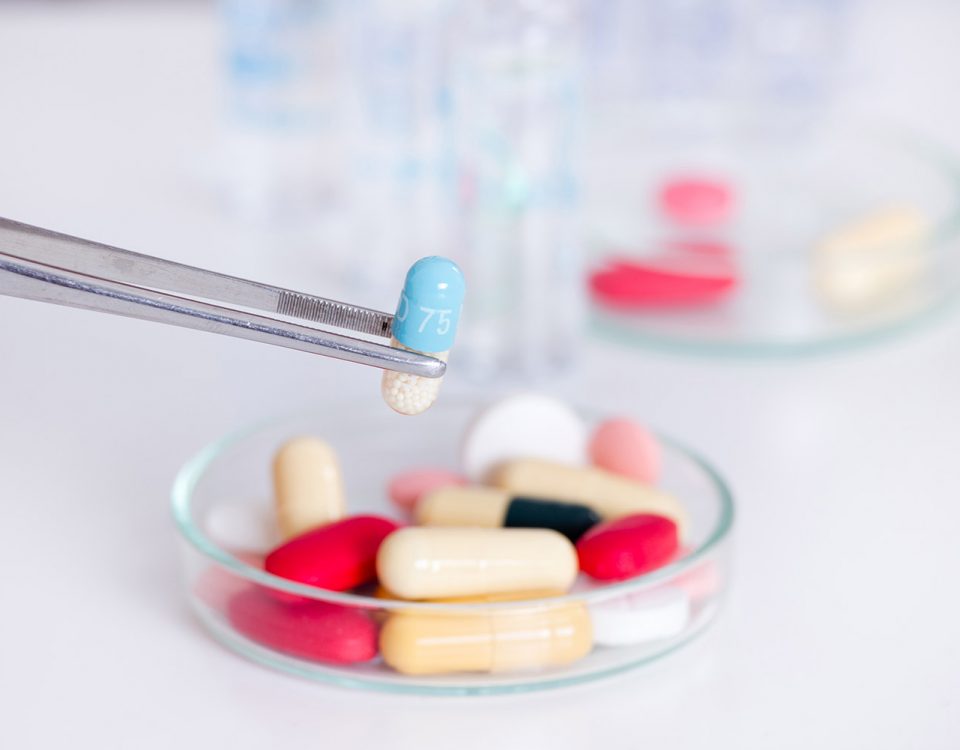 3 Things to Know About Drug Testing