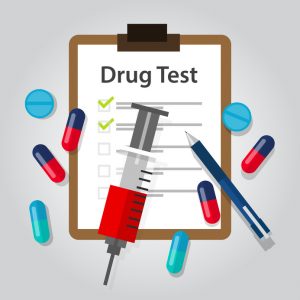 Applying for jobs and going on interviews can be pretty stressful. However, if you recently smoked marijuana or used other drugs and have been offered a position with a company, chances are you’ll quickly become even more stressed than you were before.

Whether you use drugs frequently or occasionally partake in recreational use, you might be understandably worried about passing a drug test. You might also be researching how to “beat” drug test kits. However, you really shouldn’t try to cheat a drug test. Here are a few reasons as to why you should never attempt to fool drug test kits, especially if a job depends on it.

You Could Get Yourself in a Lot of Trouble

If you try and fake the test by using someone else’s urine sample, for example, you could get in really big trouble. If you’re caught cheating and are applying for a government job, this simple act is actually considered fraud — a federal offense. Even if the job you’re applying for isn’t within the government, you almost certainly won’t get the job when you get caught. However, there is a chance that the results could come after you start working. If this happens and the test comes back positive for tampering, you will most likely be fired.

Even though many people think it’s super easy to get away with faking a urine drug test, it’s a lot harder than you may think. In fact, it’s getting harder all the time. Over the past few years, drug screening labs have really stepped it up to prevent cheating from happening. They can easily tell if a test has been altered or if it’s been faked at all. Many labs will also ask you to remove your coat and empty your pockets before going into the testing room to make sure that you’re not trying to sneak anything in. The people at the labs are also able to tell what gender of person the sample came from. So, if you’re a man and want to use your girlfriend’s sample to get a passing grade, you’re probably going to get caught.

Drug Tests Are Stressful from the Start

Drug test kits are usually the one thing standing in the way of you and a job. If that job is your dream job or one that you really need, it’s going to be so important that you pass the test. If you try and fake the test, you’re going to be adding a whole other level of stress on top of what’s already existing. Save yourself the emotional trauma and be honest with the results.

Urine drug tests are nothing to mess around with, especially if a job is on the line. In fact, a survey on urine drug testing shows nearly 75% of adult illicit drug users are employed, which causes American businesses to lose about $81 billion a year. Because of statistics like these, most employers take drug use — and drug testing — very seriously. Remember the things listed above when researching ways to fake your rapid drug screen. 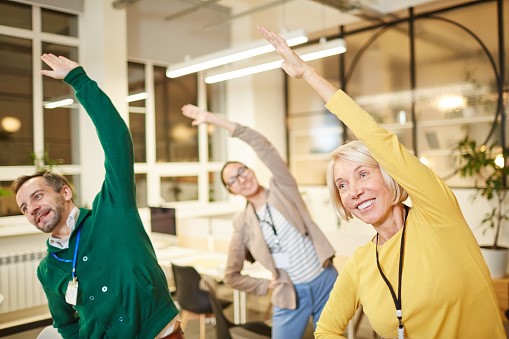