Marijuana and Workplace Policies: An FAQ for Employers

3 Tests You Should Run Before Hiring 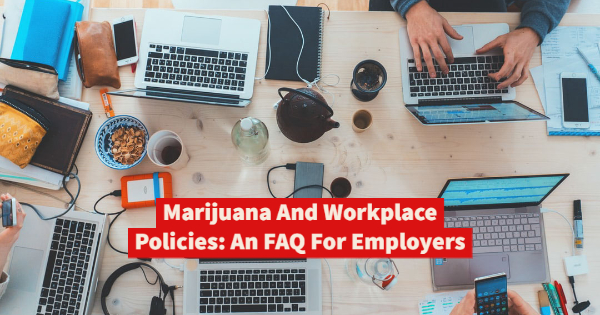 Marijuana is the most commonly used illicit drug. According to the National Survey on Drug Use and Health, up to 22.2 million people have used marijuana in the last month.

But with medical and recreational marijuana becoming increasingly legal across the US, it can be tricky for employers to determine when employees are working under the influence and when to fire an employee for drug use. To help you get a better understanding of marijuana in the workplace, here are some frequently asked questions about marijuana and workplace policies:

It’s important to continue using drug test kits for your workplace even with the legalization of prescription and recreational marijuana because workplace safety is a priority. By not testing an employee for marijuana, you put yourself at risk for negligent hiring practices and greater worker’s compensation claims. 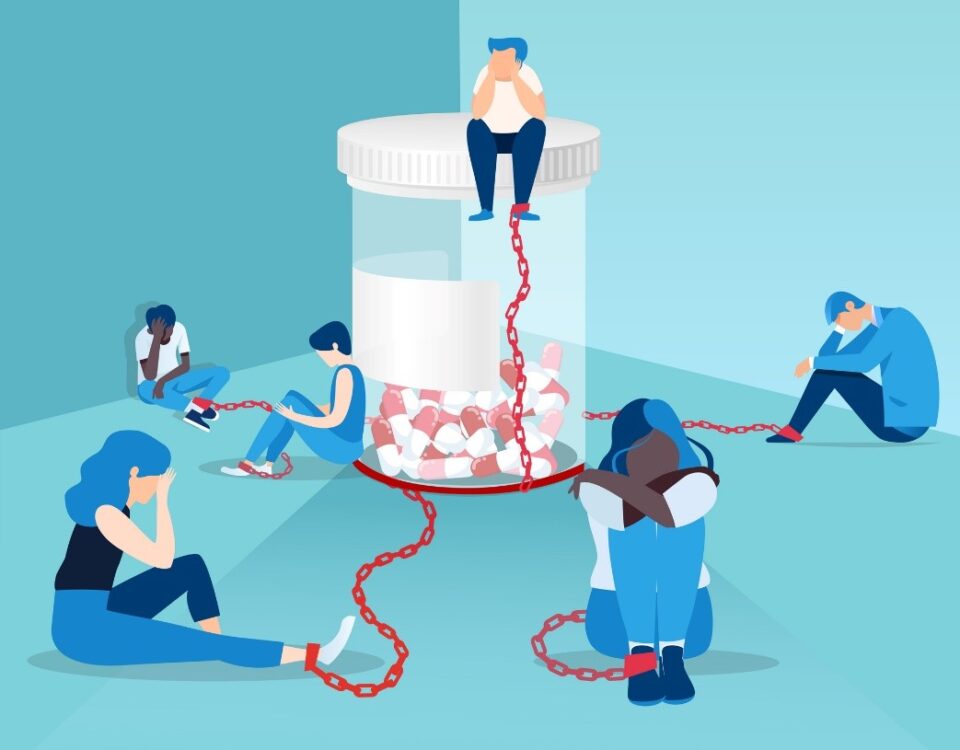 What To Do With Suspected Drug Users at Work